Browse our selection of unbeatable Eastern Europe tours to discover the wonders of this iconic region. Eastern Europe is becoming increasingly popular as a holiday destination - with good reason! From the cobblestone streets and historic architecture of Prague to the grand, imperial landmarks in Vienna, this region is filled with breathtaking landmarks and areas of stunning natural beauty that help to make it an incredible holiday destination.

Expat Explore offers a range of vacations that cater to a variety of preferences and budgets. The 8-day Taste of Eastern Europe tour provides the perfect introduction to the regions' highlights, including the Slovakian capital Bratislava, Budapest in Hungary and Prague in the Czech Republic. For travellers with a little more time on their hands, the Croatian & Eastern Delights itinerary offers a two-week adventure through Eastern and Southern Europe, visiting iconic destinations like Dubrovnik, Belgrade, Ljubljana, Mostar, Prague, Budapest and Bratislava.

Experience the beauty of Scandinavia, the Baltic States and central and eastern Europe on the riveting Northern Explorer tour. Other options include the Eastern Highlights and Best of Eastern Europe 11 day tours, and the Eastern Adventure London to Rome one-way itinerary.

If you would like to explore Eastern Europe as part of a longer, multi-country expedition that also visits the other regions of Europe, check out the Europe Jewel, Balkan Explorer, Best of Europe and Ultimate Europe tour packages.

With so much to explore, even last minute Eastern Europe trips can easily be arranged at excellent prices that won’t break the bank. Book your preferred tour today and plan the ultimate Eastern European adventure!

Customers who experienced our Tours 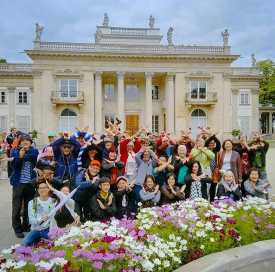 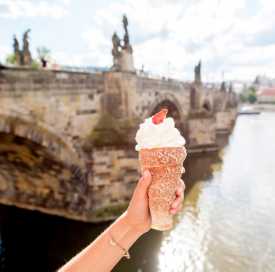 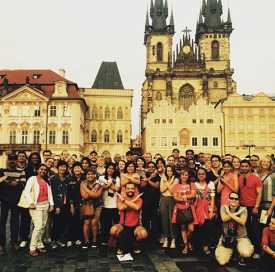 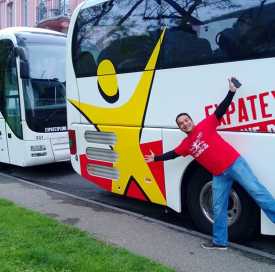 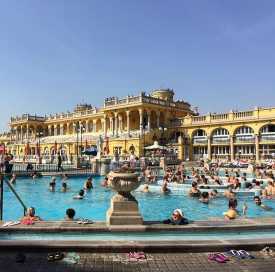 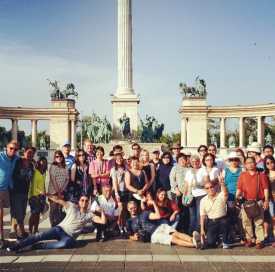 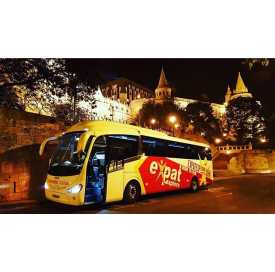 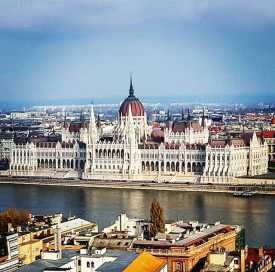 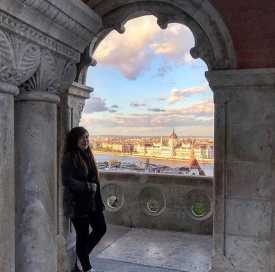 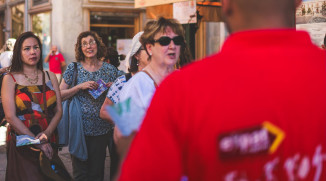 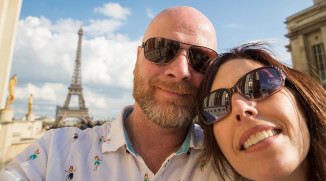 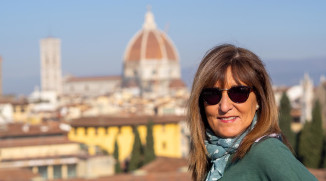